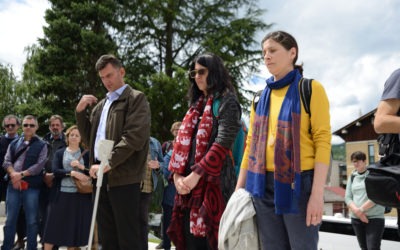 The Rule of Overgeneralisation * 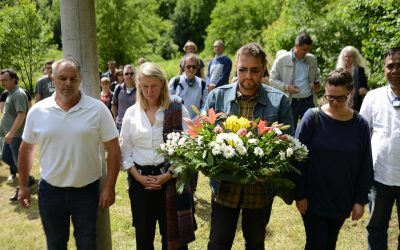 Response to “The Past Can’t Heal Us”

I was excited at reading the title of Lea David’s book—The Past Can’t Heal Us. I thought we would finally have some useful research that would free us of the ballast of having to sift through the past and would reveal a new way forward, so I waited for the book with anticipation. It turned out my expectations were completely wrong. To put it mildly, I was shocked. 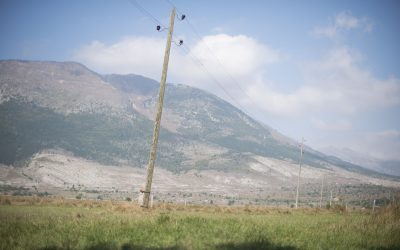 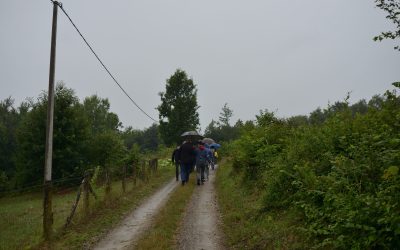 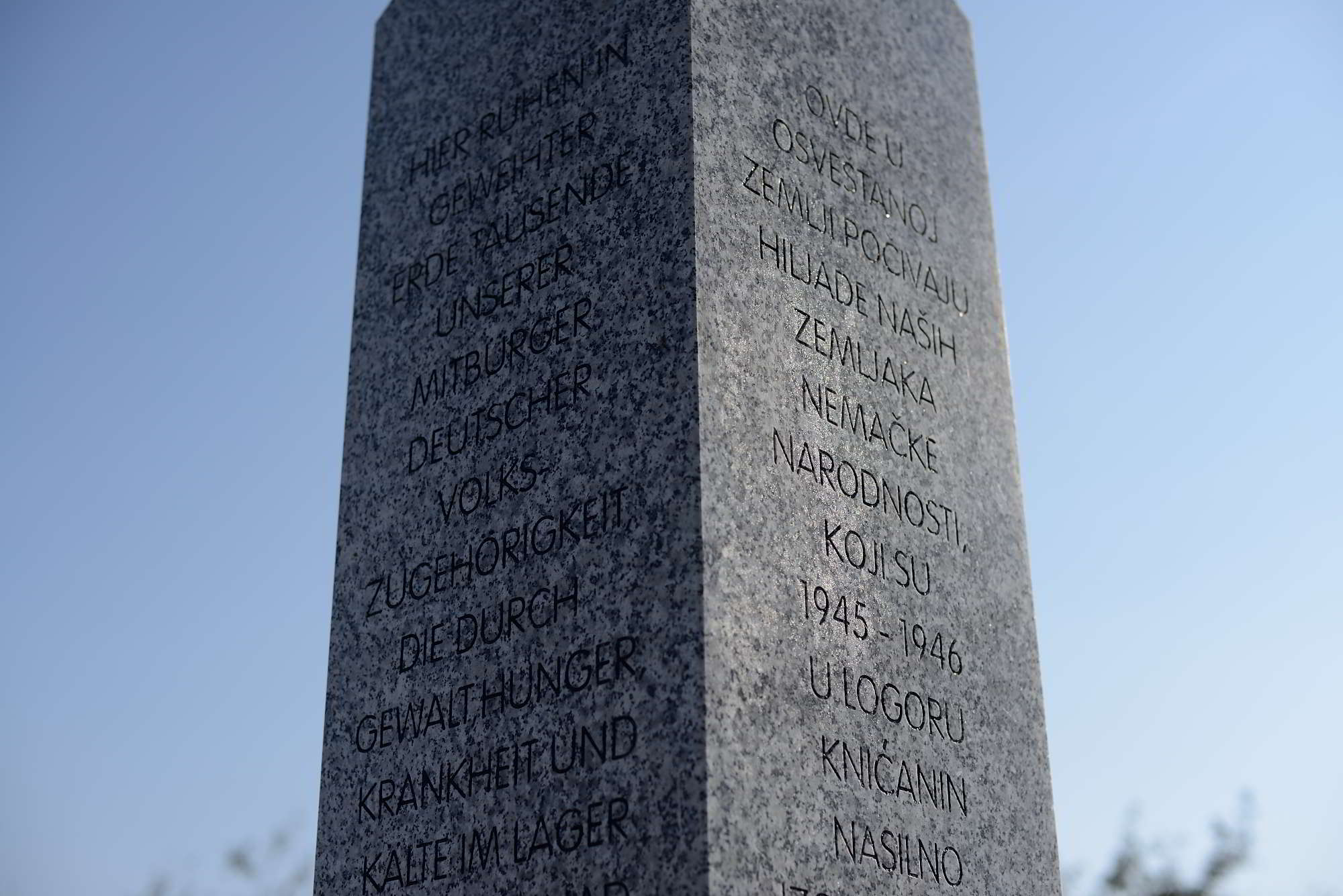 The Enemy Within (thoughts about Victims and Camps)

We were taught about the Second World War in school, we watched films, read books. We expect there to be a consensus, at least about the basics. The Holocaust, the casualties of the Second World War, the reign of fascism and the horrors of destruction left in its wake are (mostly) not disputed. However, if we can agree on that, why can’t we commemorate this properly, by commemorating victims and the places where lives were taken?

Dialogue with the devil

Would you speak to your enemy? – published by FriEnt originally 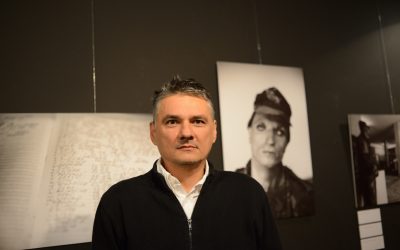 What can Germany do better in the Western Balkans? Nenad Vukosavljević (Centre for Non-Violent Action) recommends: No border changes but people-to-people contacts & no tolerance of authoritarian tendencies 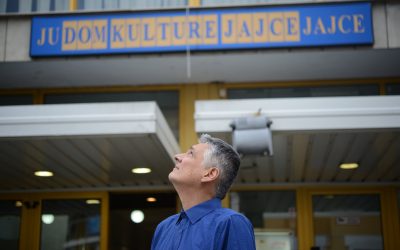 Despite the fact that the concept of transitional justice has widened (“evolved”), proof of its shortcomings has arisen through practice. In the Balkans, it was the original TJ concept that was implemented, relying solely on retributive justice mechanisms, in this case the International Criminal Tribunal and national war crimes proceedings. 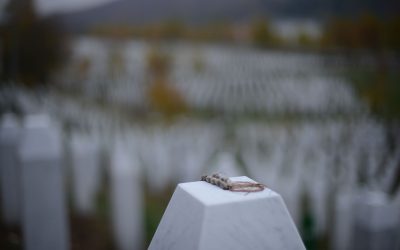 Srebrenica is warning and motivation all year long

Let us do less of what is perceived as “popular” for July 11th and do more of what is right for BiH; and let us look at mine, yours and ours Srebrenica for the will, strength and desire needed to make the changes we all need.