The Centre for Nonviolent Action, with offices in Sarajevo and Belgrade, has since 2008 been organising visits of veterans from Croatia, Serbia and Bosnia and Herzegovina to places where massacres occurred during the 1990’s war, regardless of who the victims or who the perpetrators of those massacres were.

The veterans paid on Tuesday their respects to the victims of the Croatian Defense Council (HVO) attack on the central Bosnian village on April 16, 1993.

HVO’s ethnic cleansing operation resulted in the massacre of 116 Bosniak civilians, including 32 women and 11 children. The families of the victims are still searching for 29 bodies of their loved ones.

Six people were convicted for their involvement in the Ahmici massacre, five of them in the Hague-based International Court for Former Yugoslavia.

Among them is Dario Kordic, who was sentenced to 25 years in prison but was released five years ago after serving two-thirds of his sentence.

Thirty-two veterans and peace activists came to Ahmici a day before the commemoration.

“The idea was for war veterans, who were until yesterday enemies, to pay their respects to the victims, to join the families of the victims, to lay wreaths at the monument,” said Adnan Hasanbegovic, a former soldier of the Army of the Republic of Bosnia and Herzegovina and now a peace activist.

“We think that with such an act we are creating a better atmosphere and working on building up the trust that was lost, sending off some different messages. Former soldiers who have direct experience in the war and were witnesses of that horror can also be active participants in the building up of peace and trust,” he said.

The veterans joined on Tuesday Bosnian citizens and walked with them along the ‘Path of the Truth and Memories,’ from the Shaheed (martyr) graveyard in Vitez to Ahmici.

“We are here to show with our participation that we can – and must – sympathise with and respect not only our own victims but others as well. Then we can set up some foundation for peace and coexistence in this region, which is our goal – for what happened to us to never happen to our children,” said Kresimir Ivancic, a former member of Croatia’s Army.

“It is necessary for common people to try and find reconciliation, but also the truth. All victims need to be remembered, we must meet with all of those who lost their loved ones and try to find some solution,” said Ivo Andjelovic, a former member of HVO from Brcko.

The Centre for Nonviolent Action has already organised veteran visits to places where massacres occurred in Bosnia, such as Gornji Vakuf, Zavidovici, Stog near Vozuca, Novi Grad, Sanski Most, Sijekovac near Brod, Laniste near Brcko, Trusina near Konjic and Stupni Dol near Vares.

In Serbia, it organised visits to Varvarin near Krusevac and Aleksinac, while in Croatia it organised such visits in Pakrac, Varivode and Gosici near Knin. 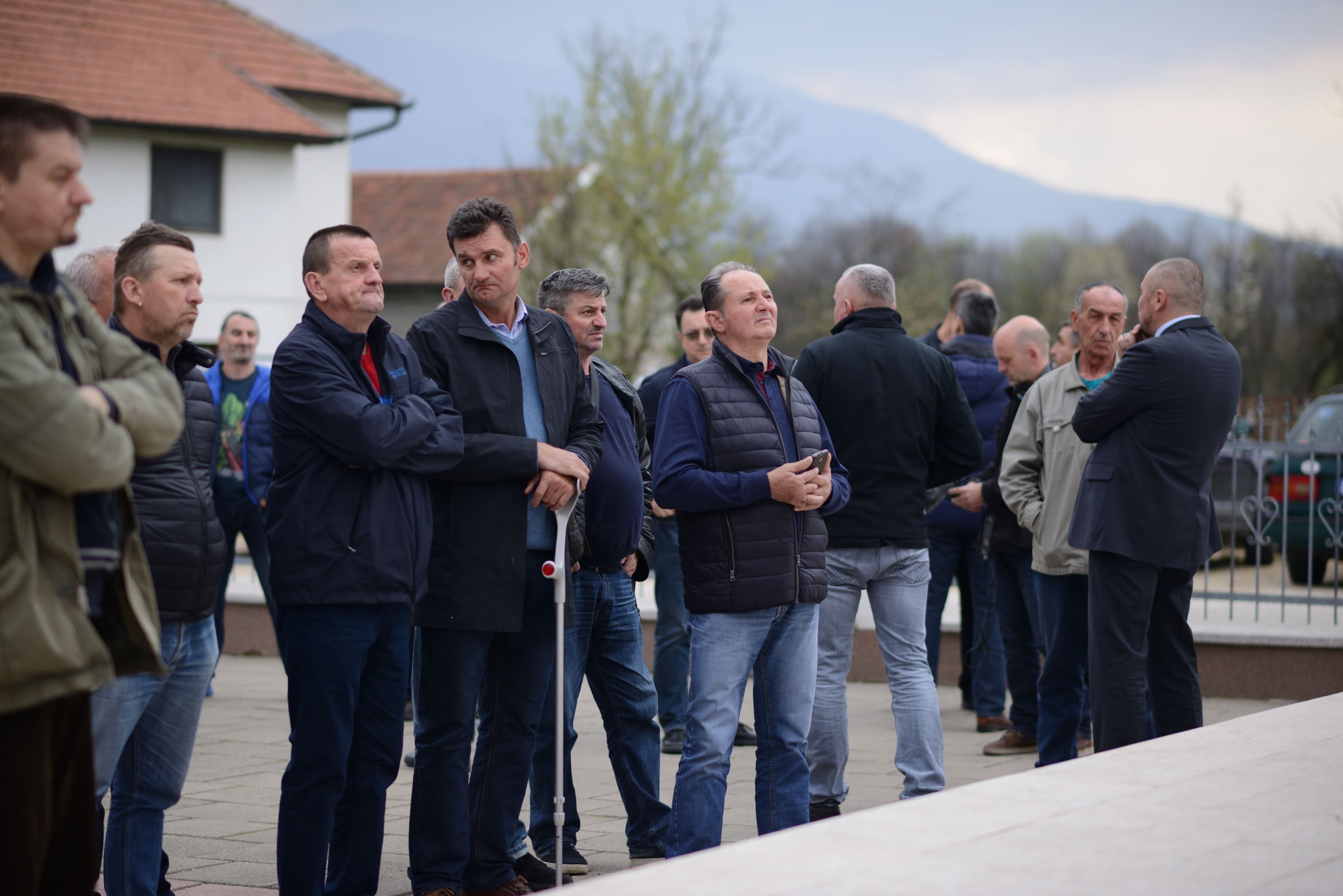 Meanwhile, peace activists in Croatia called out their top officials over their absence at the commemoration.

Croatia’s ‘Documenta’ Centre for Dealing with the Past and the Youth Initiative for Human Rights (YIHR) condemned their country’s leadership while pointing out that Croatia’s Church officials had recently invited the main perpetrator of the crimes in Ahmici, Dario Kordic, to give a lecture to students in Zagreb.

“We remember the civilians killed in Ahmici, among which the youngest was a three-month-old baby, and we regret that the sad anniversary is going by without any statements from the leadership of the Republic of Croatia,” Documenta said in a statement.

“We call upon the Croatian Bishops’ Conference and the Justitia et Pax Commission to express solidarity with the victims, especially considering the disturbing messages and interpretations of the stance of the Catholic Church towards the victims, which were sent from public performances by convicted (Bosnian Croat leader) Dario Kordic,” the NGO said.

The YIHR activists said in a statement that the massacre in Ahmici “was a part of the ethnic cleansing of Bosniaks in the Lasva Valley.”

“Today Kordic lives in Croatia and appears at HVO anniversaries which are organised with the official support from the President of the country and two weeks ago he gave a lecture at in the Students’ Centre in Zagreb,” YIHR said.

“Meanwhile, YIHR was not allowed to show a film which was produced by the International Court for Human Rights, about the atrocities in central Bosnia which, among others, Kordic is responsible for,” the organisation said.

YIHR also pointed out that Kordic has received some of the highest honours of the Republic of Croatia for, among other things, achievements in promoting the international position and reputation of Croatia and its relations with other countries and for heroic acts during the war.

The youth organisation also outlined a set of demands for Croatia’s top officials “in order to build a society based on respect for human rights and for us to act towards the victims responsibly and justly.”

“For President Kolinda Grabar-Kitarovic: strip Dario Kordic and other convicted war criminals of the state honours they received.

For the Parliament Speaker Gordan Jandrokovic: organise a minute of silence for the civilian victims for the 26th commemoration of the massacre in Ahmici at the next session.

For Prime Minister Andrej Plenkovic and President Grabar-Kitarovic: apologise to all victims for the crimes committed by the HVO under the complete military and political control of Croatia.

For the Government of Croatia: affirm the rights of the victims to compensation,” their demands said.

“While war criminals are seen as model citizens and the top representatives of the Government decline to clearly and unequivocally condemn what has been done, our society is not able to develop,” the statement said.

If Croatia wants to be the initiator of lasting peace in the region, it must stabilise its relations with Bosnia and Herzegovina and on this path, “admitting and facing one’s own past represents a necessary condition,” YIHR said. 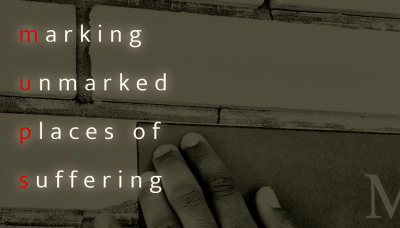 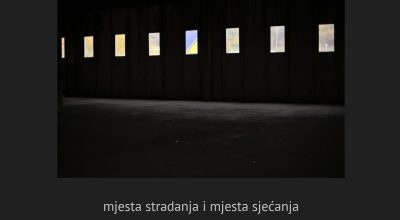